Podcast 🎤 #46 Staking Your ETH – Part 1: Base Layer Yield In Proof of Stake 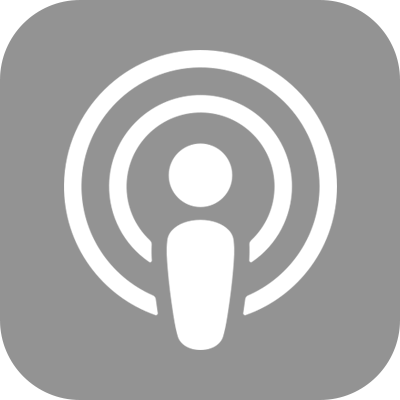 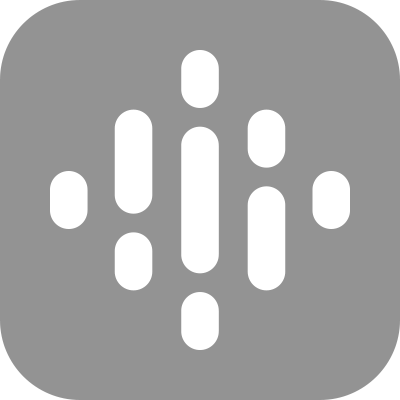 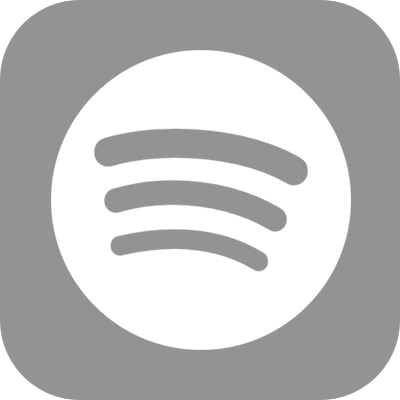 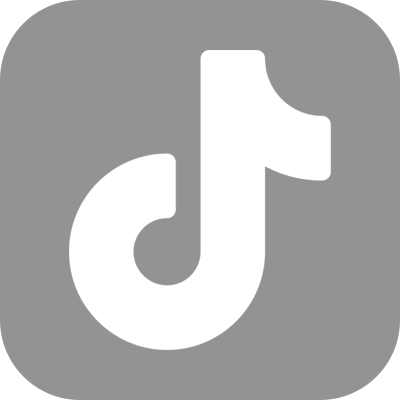 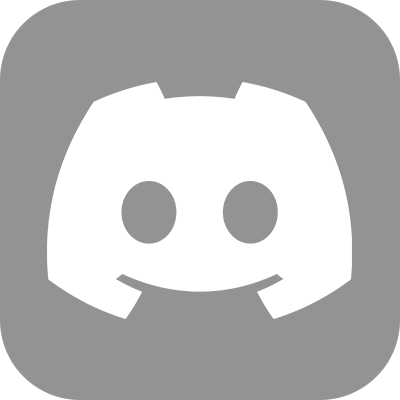 Today, we’re going down a rabbit hole I’ve wanted to go down with you for a long time. Which is staking your ETH and Ethereum’s new Proof of Stake (POS) network. And in particular, how to earn yield staking your ETH the right way. It’s a monster topic. So I brought on my buddy, Pete. Who’s a local crypto geek here in Colorado to help me out.

What Is Blockchain Consensus?

Proof of Stake is what we call a consensus mechanism, or rather, away for nodes on a distributed network to agree with one another. It’s just one of the ways. And understanding consensus is foundational to understanding all blockchains.

Blockchain is really just a distributed ledger. We’ve used ledgers for keeping track of financial transactions for thousands of years. And you have this problem…

So the way we’ve always addressed that is whichever of those transactions happen first is valid and whichever happens second is not valid.

So in the example, if the transaction to account B is valid now account A has 50 left. Now the transaction for 70 to account C is invalid. We don’t recognize it. So prior to what we’re now calling Proof of Work (POW), you always had to have a centralized authority to determine that sequence, which of these transactions happened first.

In the Bitcoin white paper. Satoshi solved the need for a centralized authority using Proof of Work (POW). POW is a consensus mechanism, a way for all nodes on a network to agree with one another. Away for them to agree on which transaction came first. And it does this with a lottery.

Bitcoin miners burn electricity by taking all the transactions, which have occurred on the Bitcoin network since the last block and hashing it millions of times per second, using SHA256. They’re trying to guess that winning lottery number. The second they have the winning number that match the current difficulty of the network, they broadcast it to all the other miners as proof. Once verified, they instantly agree because the only way to have discovered that magic winning lottery number was by putting in the work – by burning energy.

It’s proof that they had skin in the game and that they’re playing by the rules. This is consensus. And this is how nodes on a distributed network come to agree with one another.

Proof of Work is how consensus on Ethereum has worked since day one. That is, until The Merge which happened in September of 2022 when Ethereum swapped out Proof of Work for Proof of Stake. A very different way of reaching consensus.

With Proof of Stake, we still need to maintain consensus across the network and incentivize the people participating in a distributed network to participate honestly. But instead of miners, we have validators.

Rather than having this big race to see who can guess the lottery numbers the quickest validators are incentivized for honest behavior and disincentivizes dishonest behavior.

To participate in Proof of Stake, you have to put forth a stake, which is some amount ETH, it’s something that’s valuable. The stake is a bond that you will act honestly, and the definition of honest is well defined by the code.

By “solo staking” you personally run any of the Ethereum validator clients, it follows the rules automatically. It’s actually pretty simple to be a validator.

As a validator, you’re pledging that you won’t do things like propose two different blocks in the same slot. That would be a malicious act, it’s the type of thing that we wanna discourage. So you could lose some of your stake in the form of slashing if you’re caught doing this.

Slashing exists because there are people technical enough to re-write the code and adjust the rules. If they’re caught doing so, they’ll be slashed, and some of their Ethereum will be taken from their stake.

But why would anybody ever want to do that? Because you get rewards if you do honest things!

This is why we’re here. In Bitcoin, rewards are only issued to miners and to be a miner, you have to buy specialized hardware and burn electricity. Which some might argue is a waste of energy. But more importantly, is that it costs a lot of money.

Let’s say you become a miner anyway, and you’re lucky enough to stumble on a winning lottery number and propose a Bitcoin block. You’d receive two types of rewards:

A block reward is issued every block to the miner who proposes the winning block. The block reward is currently 6.25 Bitcoin. And every 210,000 blocks (about every four years) this block reward gets cut in half in an event known as the having.

The second reward given to miners is all the transaction fees included in their block. You know that tiny sliver of BTC you tack on to every transaction you make? That goes to the miner who proposes the block your transaction gets included in. Someday when block rewards run out. Transaction fees will be the only reward left for Bitcoin miners.

And this is how Ethereum used to work. You had to mine, Ethereum using proof of work to earn rewards. But the Ethereum Merge swapped out POW for POS and now you can earn rewards for just staking. Which doesn’t require specialized hardware or a ton of electricity.

As a solo staker, you’ll receive a few different types of rewards:

Attestation rewards, currently around 10,000 gwei are earned roughly every 6 minutes. This is awarded for helping the network agree on the current head of the chain – the latest block.

Proposer rewards are similar to block rewards in POW. They’re given to the validator who proposes a block, which occurs every 12 seconds in Ethereum vs every 10 minutes in Bitcoin.

Miner Extracted Value (MEV) is an off chain payment to validators from bots looking to include transactions in their block.

About once every three years your validator will be chosen to be on the sync committee. The sync committee helps support lightweight clients by pointing them to the head of the chain. The reward is big, but it doesn’t happen that often.

As you can see, there’s a lot of different ways validators are rewarded. This is why it becomes difficult to compute the Annual Percentage Rate (APR) or yield for being a validator. Some rewards come often, some take years to happen.

The current APR for staking ETH falls somewhere between 3-5% paid in ETH.

While the benefits of staking ETH are obvious, there are also some important downsides to consider.

Because of these drawbacks only ~14% of all the ETH is currently staked. Thats 16 million ETH locked up until the Shanghai Upgrade. And of that 16 million staked ETH, only 30% is staked directly or solo staked. The remaining 70% of ETH is staked via Liquid Staking providers.

Liquid Staking is projects that popped up to make staking easier. You give them your ETH and they stake it for you for a small fee. They also give you a tokenized representation of your ETH known as a Liquid Staking Derivative (LSD).

LSDs are pegged to the price of ETH and allow you to maintain your liquidity while you earn your staking rewards. This all sounds great. But there are some things to watch out for and all these LSDs work differently.

So we’ll go over the top LSDs and how they work in the next episode.